Audio-visual installation concerns the subjective reception of reality and the impact the viewer has on it. It is also an attempt to dematerialize the spatial object, which has its own mass and weight, it has been separated from the rest of the environment and at the same time it can absorb, bend and sometimes multiply.

The viewer’s interaction causes the movement of the object and simoultaneusly initiates the sound, which is amplified and emitted throughout the gallery space, thus combining all the elements of the multiple-weft and multidimensional piece of work. Further dimensions open not linearly but inwards, into the depth as if we were taking apart a molecule of an atom.

Visually, the installation consists of an object with hanging spheres (maybe an instrument?) that can be viewed through the camera and emitted in the form of a live projection. Apart from this object there is a room with two concave mirrors, in which the viewer can see adistorted vision of himself and his surroundings. The final element of the installation is a looped video, which almost doesn’t change. It only lasts for 25 frames / sec.

The sense of this work is to be found in the viewer’s interaction with it. It is the viewer who initiates the start of the installation through his own activity. Then, through his movements against the elements, he starts the installation and receives data from it through seeing and hearing. To do so, he requires time and space. The level of reception of this reality is dependent upon the viewer‘s activity. The viewer’s increased mobility causes noise, which can become irritating and tiresome in the same way that urban noise or continuous inputs do, etc., which everyone is subject to. In this minimal space, every little activity can work as a counterpoint on the axis of feelings.

The greater the viewer’s activity, the greater the distortion of silence and hence the higher level of noise. The escalation of the live noise can become unbearable, it can blunt the perception and absorption of information. The human mind rebels against the excessive amount of data (in this case, sound).

In this artificial situation, which is an art installation in the gallery (white cube) the viewer, the main character, may also be under the illusion that it has an absolute effect on the intensity of stimuli. I wonder if human belief in the omnipotence is not largely illusory?

Is such a huge desire to intervene in the surrounding world (including objects of art) does one not become, to some extent, a caricature?

Does mobility not lead to changes that are only temporary disturbances without any true significant impact?

Is it, as it seems to me, that I have an effect on something that makes me control reality?

To create a balance, I’m looking for something permanent.

Appendix
In physics there is a concept of a time invariant system. It means a system that does not change under interference. This term refers to the control theory, which deals with the analysis and creation of mathematical objects and physical processes as well as social nature.

It also turns out that, for example, invariant mass is a highly desired value in the Large Hadron Collider. This is due to the fact that regardless of the reference point the value of it remains the same. Qualities of invariant mass enabled the discovery of the Higg’s boson: the smallest elementary particle (and an extremely active one) of the Standard Model of physics 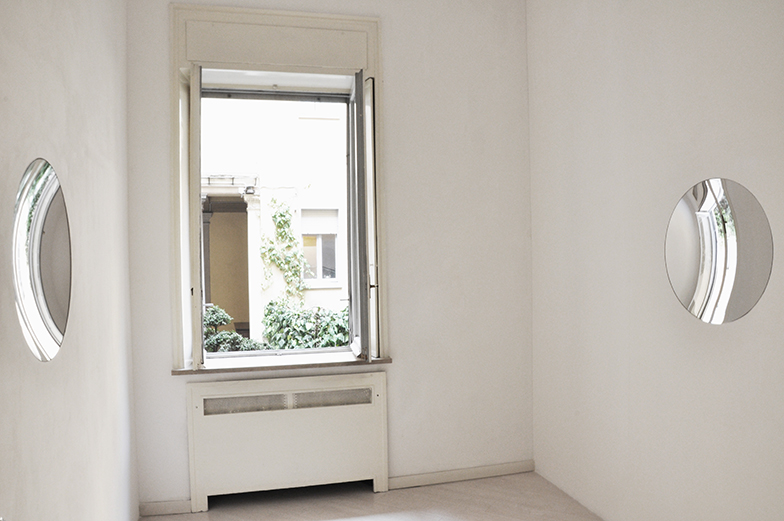 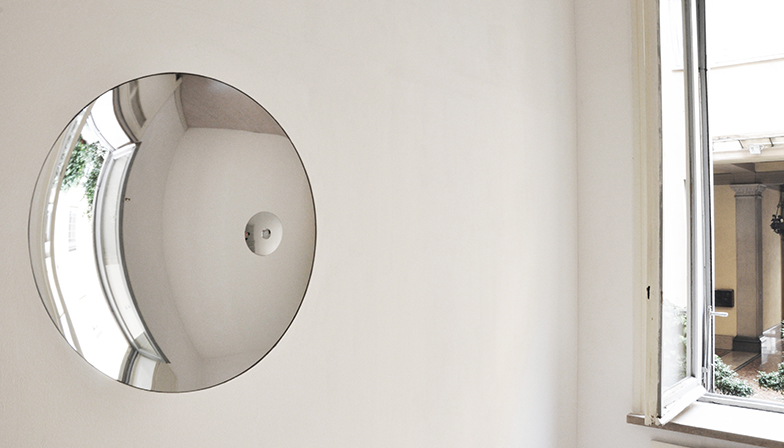 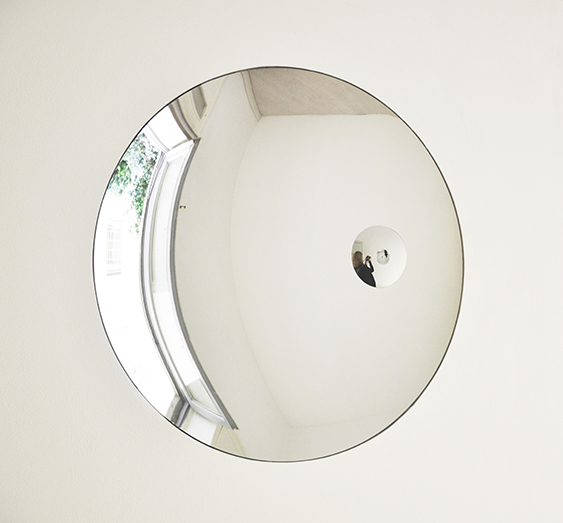 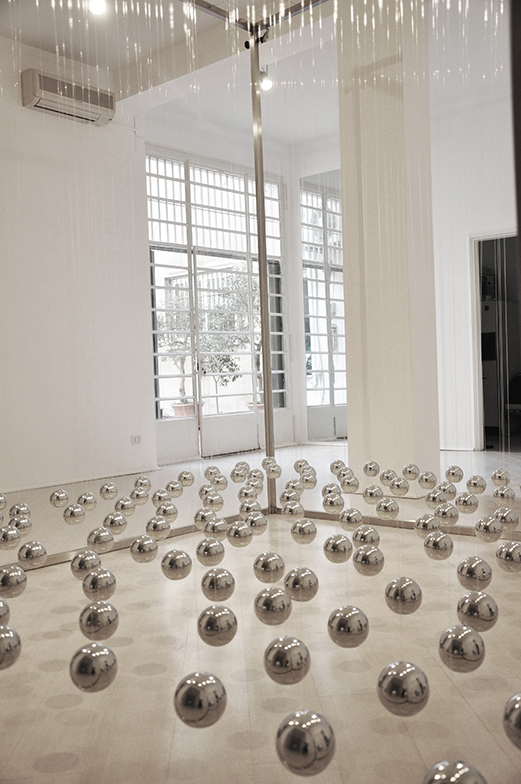 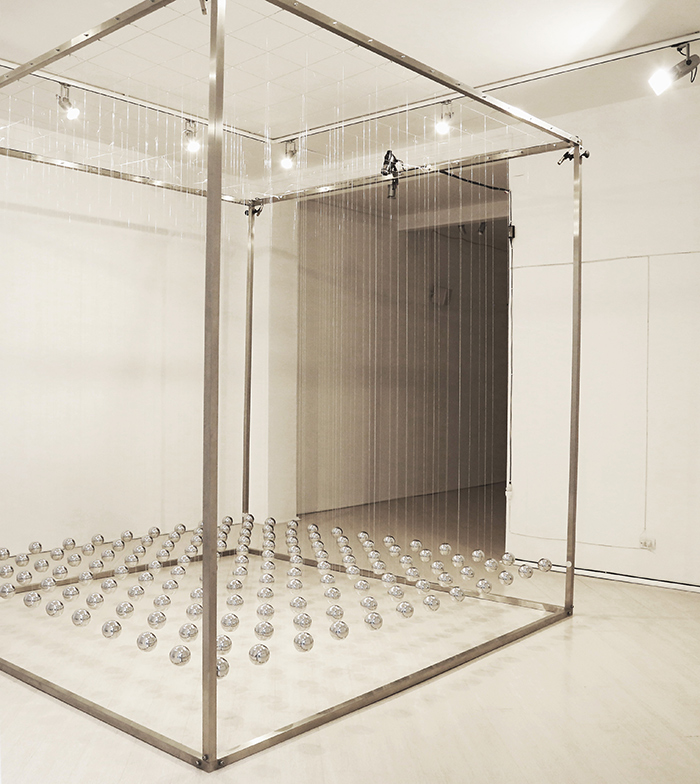 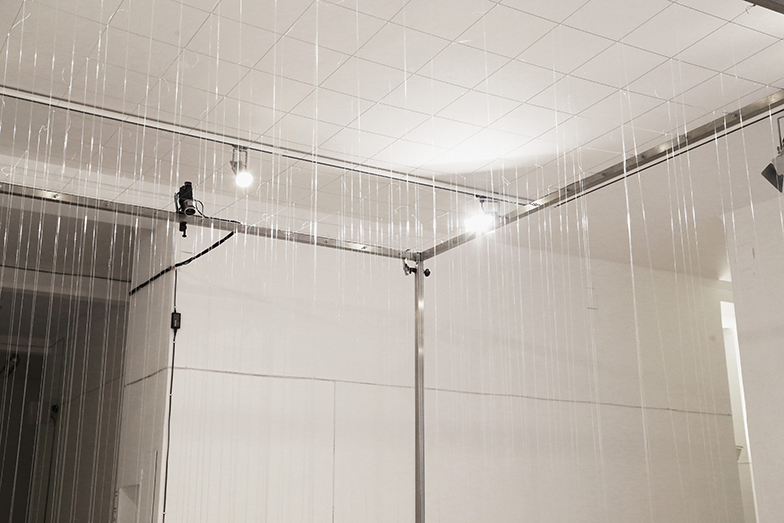 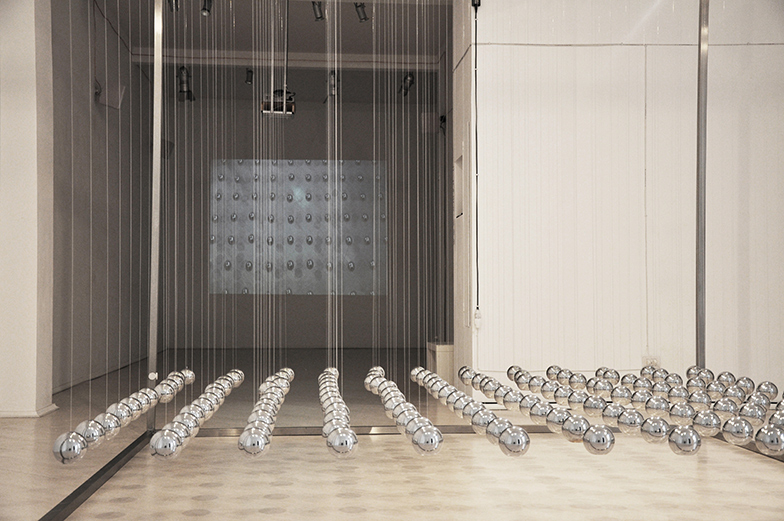 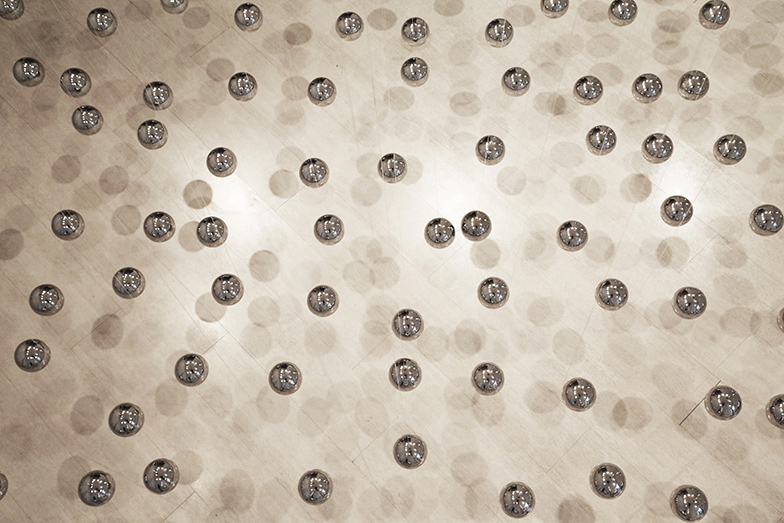 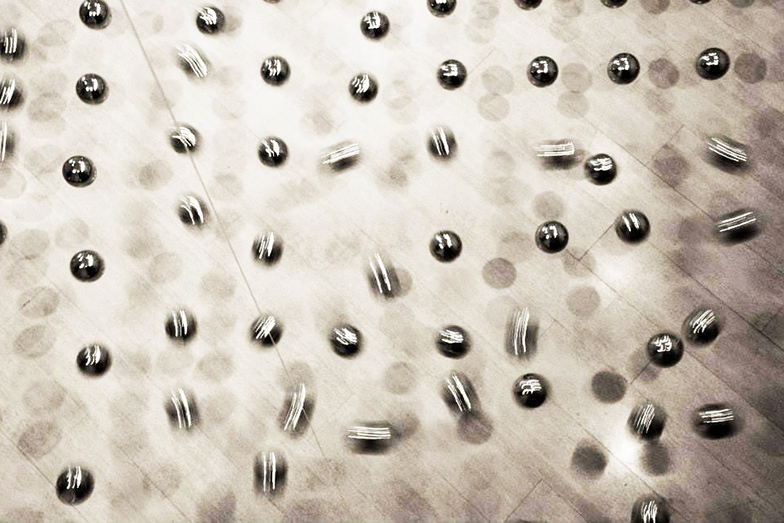 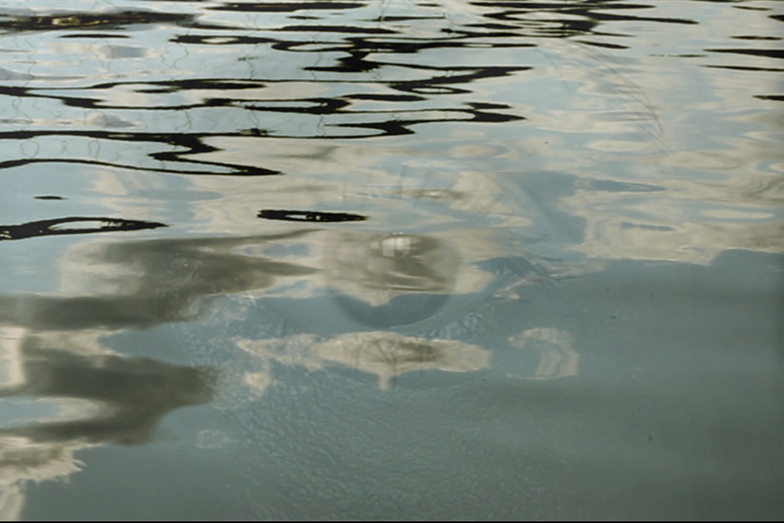