sun on a black sand beach

The black sand volcanic beach is adjacent to the second one, filled with golden sand shipped from Sahara Desert. There is something provoking in their proximity. I have decided to build a golden sand circle on the black beach. It is through this simple action that contrast between blackness/shadow of sand and lightness of the circle is highlighted.

I wonder what the light and shadow are in the context of volcanic character of the island. Volcanoes are infamous for their ability to destroy and inspire fear, yet at the same time they are fascinating and capable of stimulating imagination.

The Guanches, original inhabitants of Canary Islands, held a belief that light/Sun had been once trapped in a volcano.

Black sand seems to suggest that energy may be hidden in shadow. 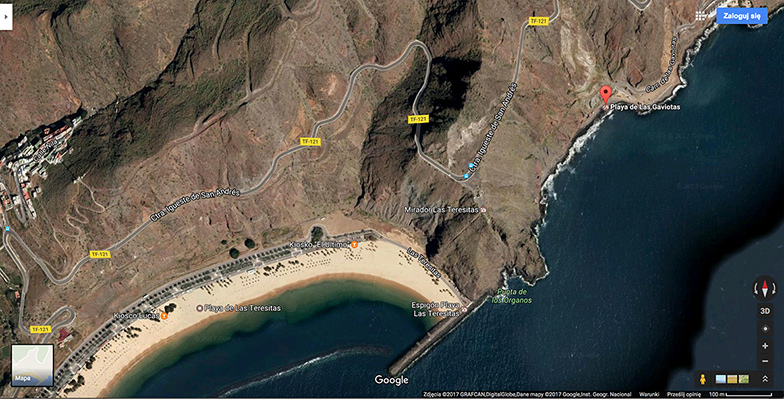 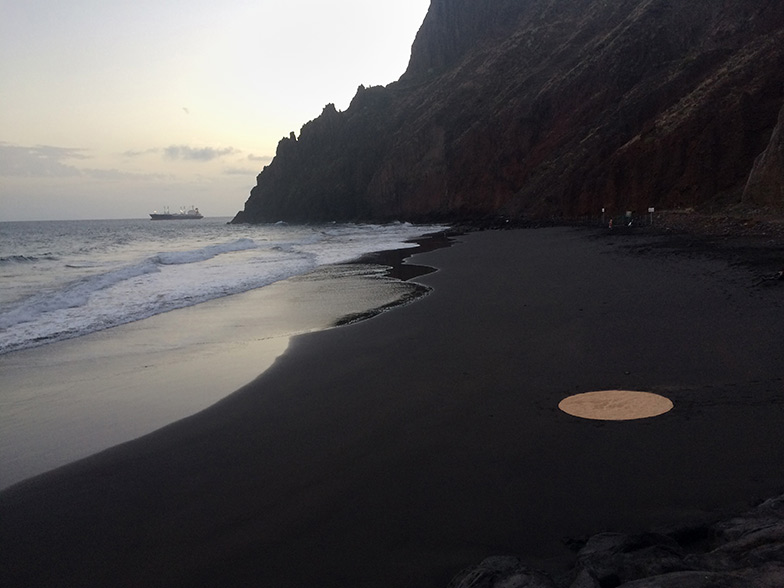 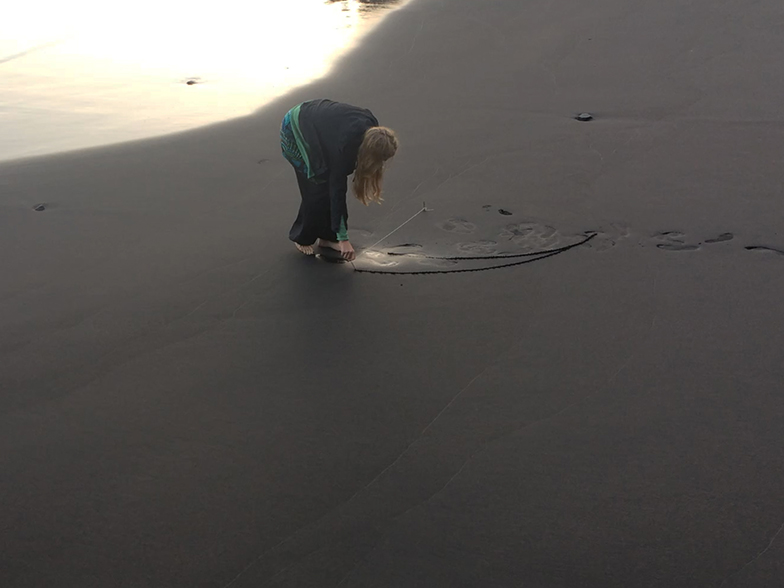 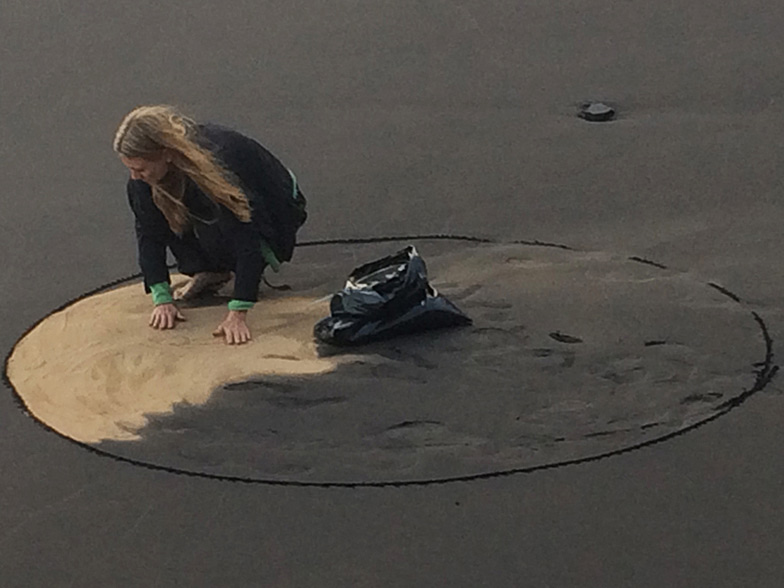 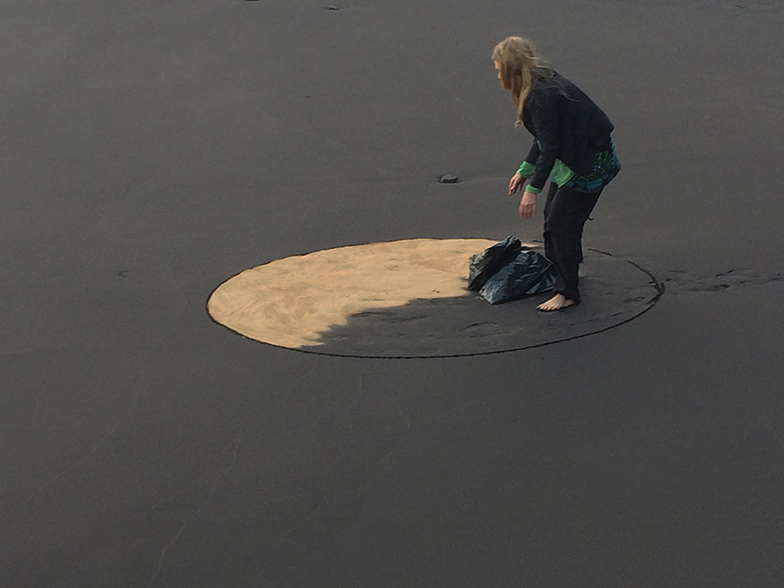 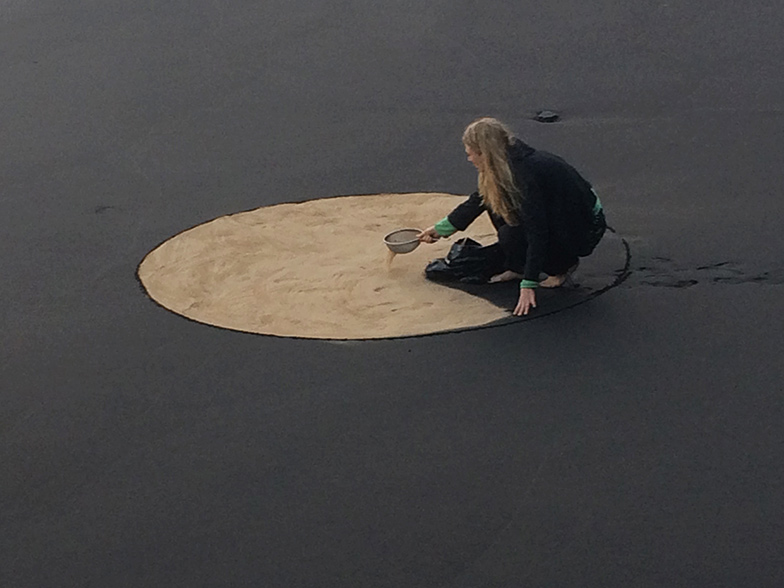