today is my birthday

The title of the installation was inspired by the last performance of Tadeusz Kantor’s theatre, because the common was illusion, though set on different grounds – in my case it was the opening of Skład Solny (former Salt Warehouse), it’s birth as both my studio and gallery in the city I moved to. The day of the vernissage, 7 April, was actually my birthday.

Today is my birthday is a video installation, where the projection had changeable source of light in a white, neutral room. In the circle projection the clouds were flowing and in the centre there was a “seeing” eye looking at the viewer. The video projection was going on and on changing colours at the same time, from red, orange, yellow, green, blue and back to red. The room was filled with the intense colours. In the next darkened room there was on the wall a circle concave mirror, which concentrated in its lens alternating colours of the projection room. At the same time it reversed and deform a viewer standing in front of it. 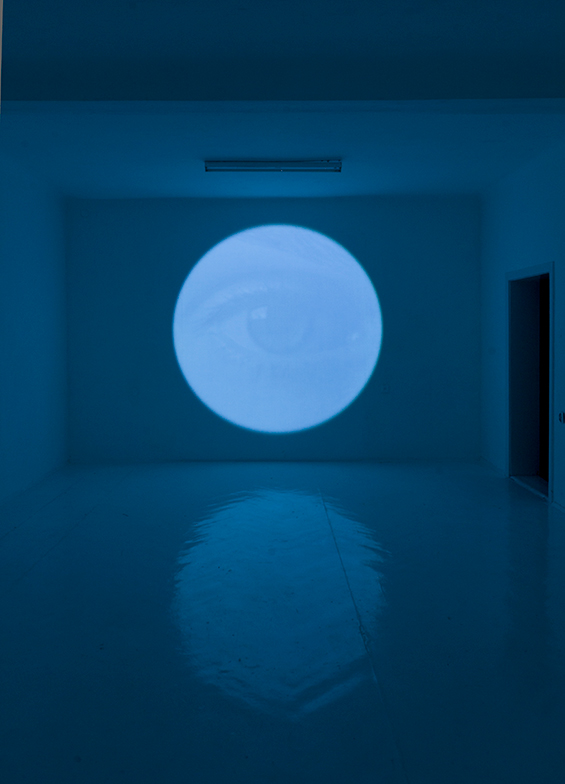 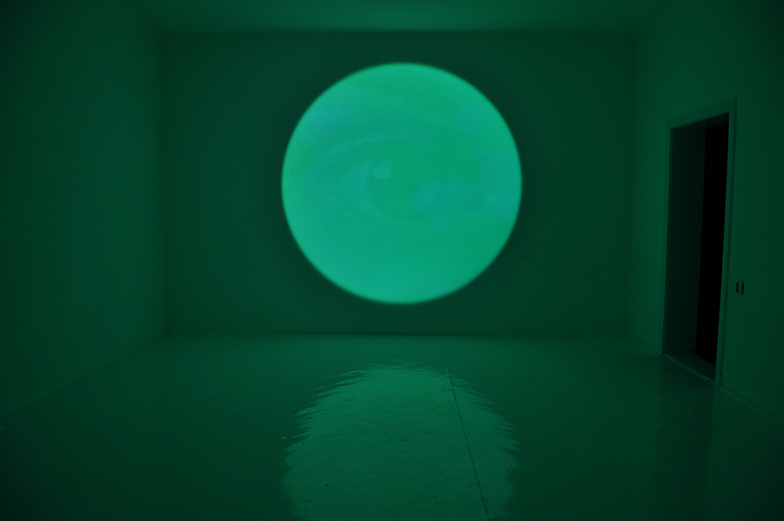 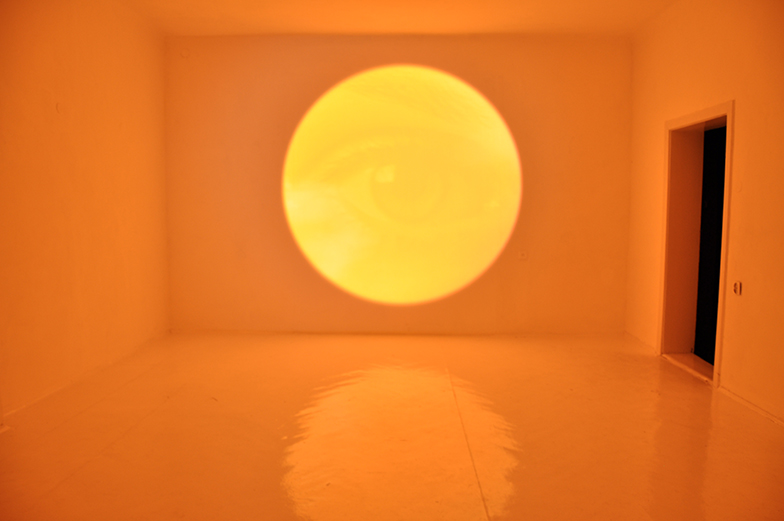 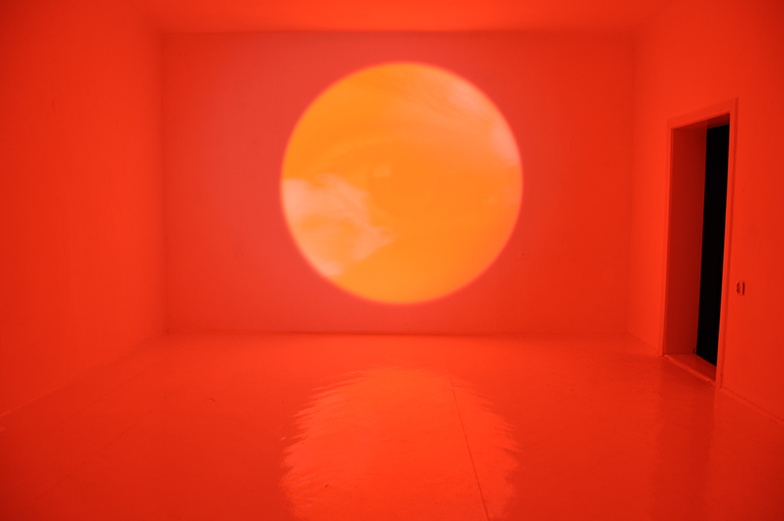 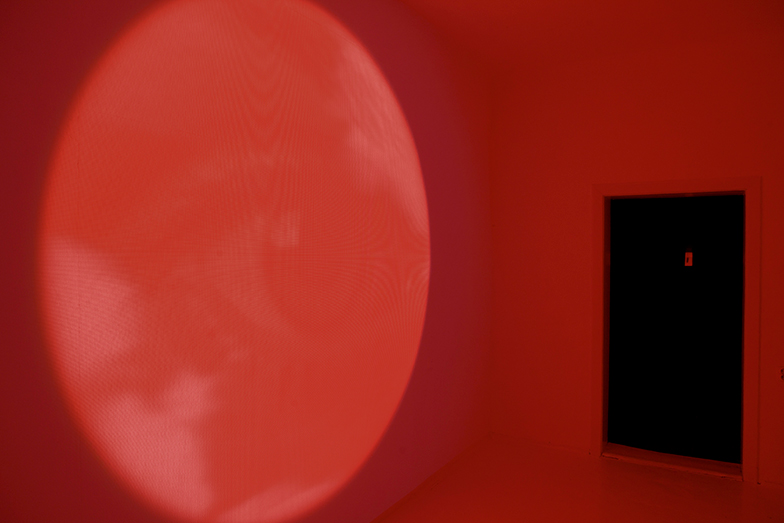 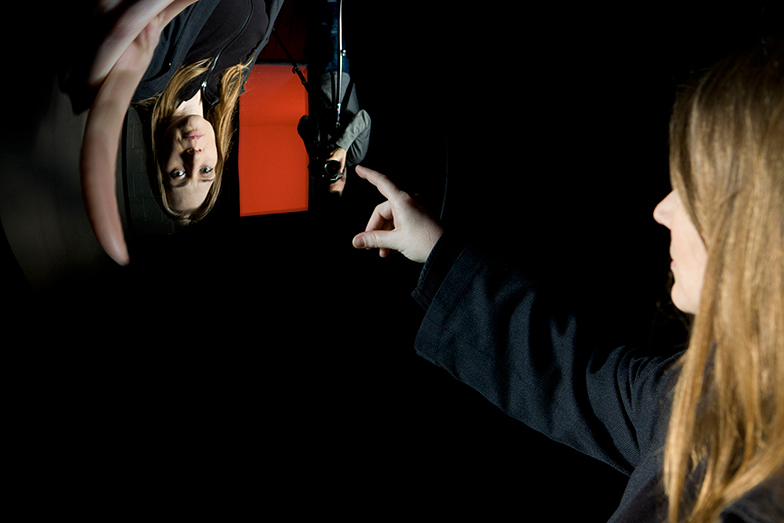 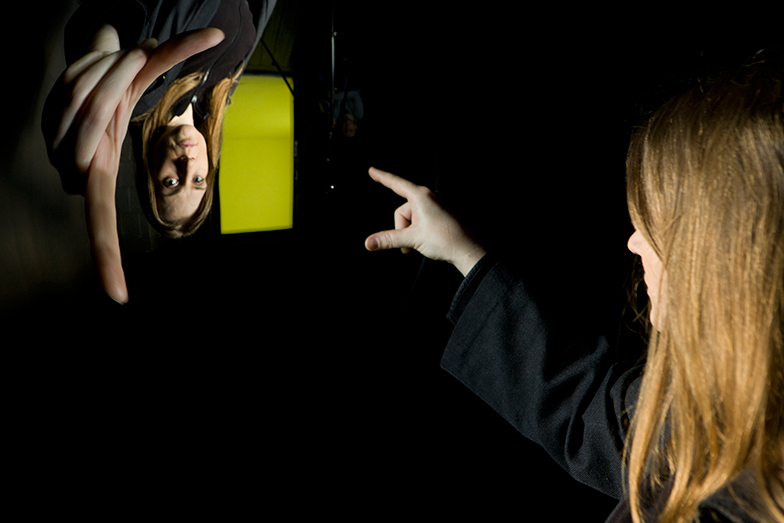 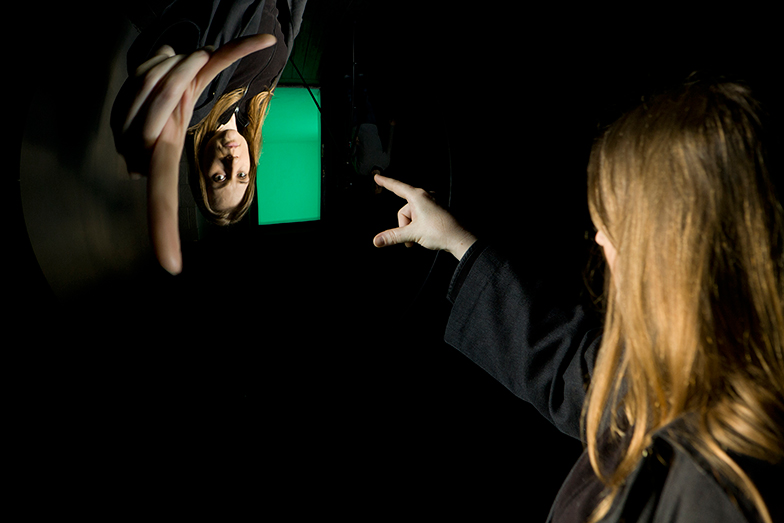 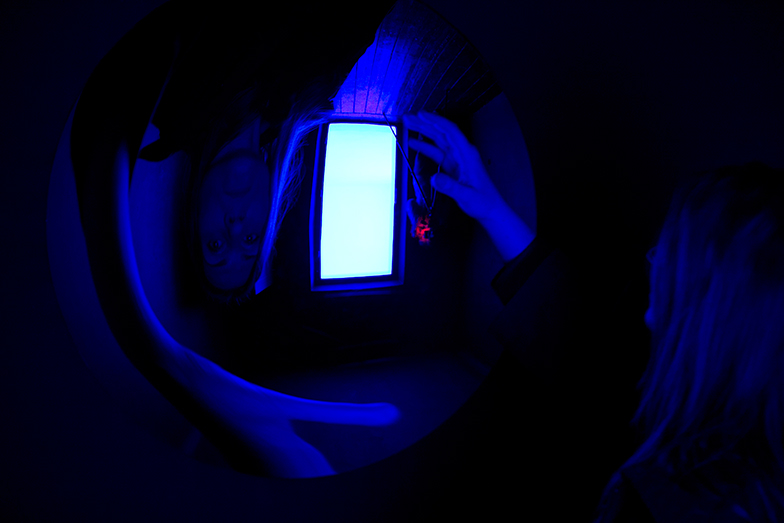 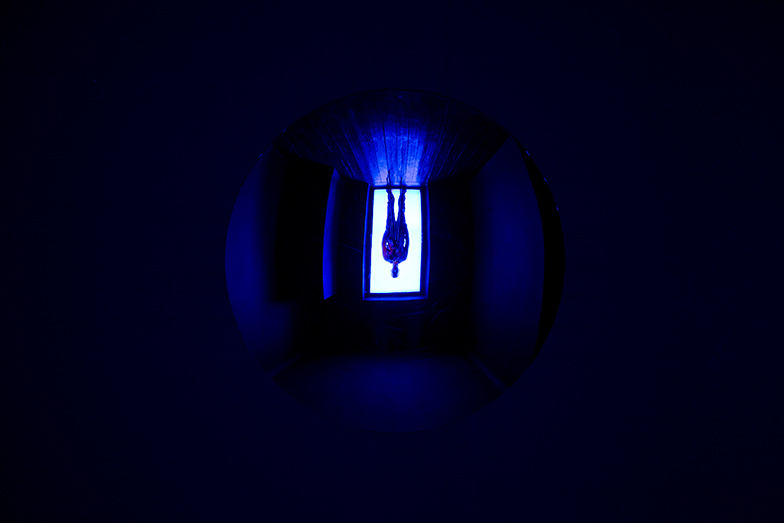 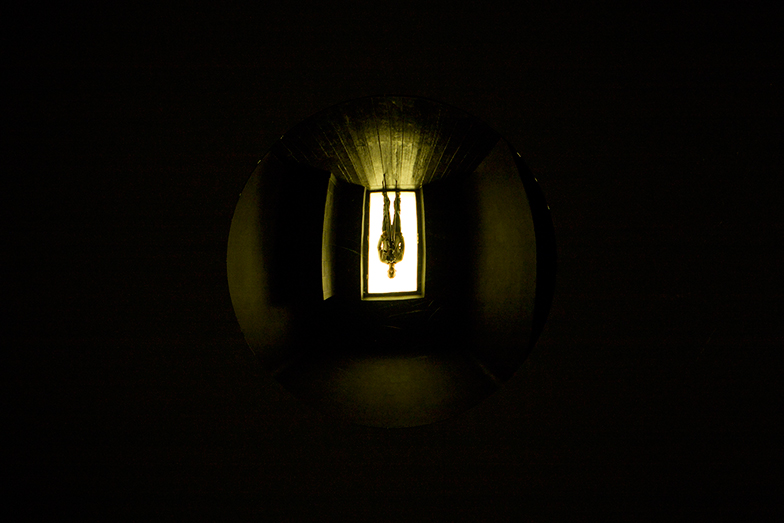 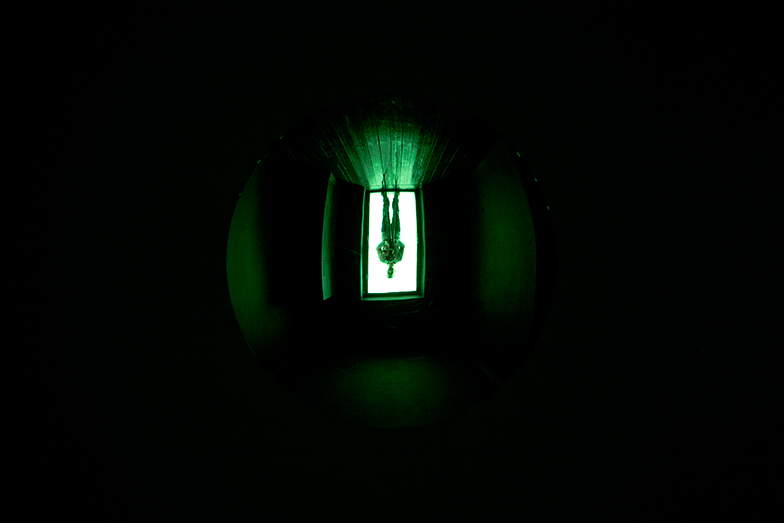