what: death notices written on the basis of such concerning Tadeusz Kantor’s death (dimension A3), number: 1,200

Anonymous bystanders and other citizens reacting to our actions:

A babe asking for a death notice (the one with TRUE? on it)

Two youths trying to get to know: what the hell is goin’ on?

An old woman admitting that: ‘Yes, they are all dead.’

A middle-aged man with a spirit of a revolutionist (Those were the days, my friend…)

A guy from some dynamically developing institution of culture, full of ignorance and aggression against any artistic actions. He took his mobile out of his pocket to call the police or some other city guards. As a result, the members of SRAAS, with their typical guerilla nerve, left for the nearest pancake restaurant to have a deserved and so to say anticipated meal. They all did so in their own way, with the aim to mislead the nasty henchperson. (It’s worth pointing out here that one of the members was really pleased to ingest his favorite garlic sauce)

* the group, though constituted spontaneously for the necessity of the moment, have their further plans, as radical and subversive as those described above. Those actions are going to take place on the outskirts of some middle-sized town, however, it is still not known which one. 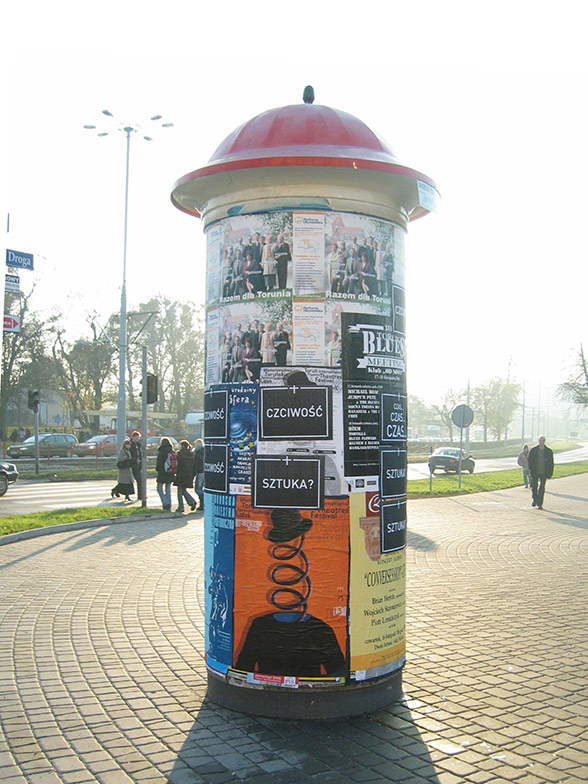 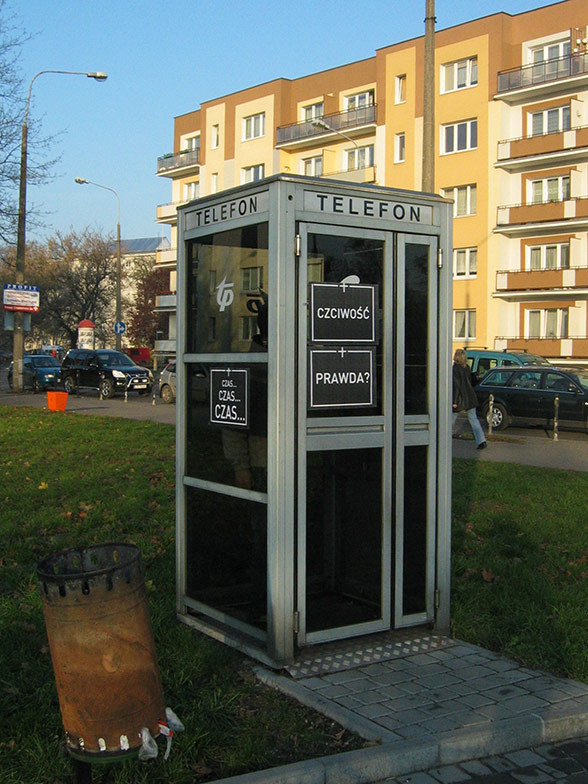 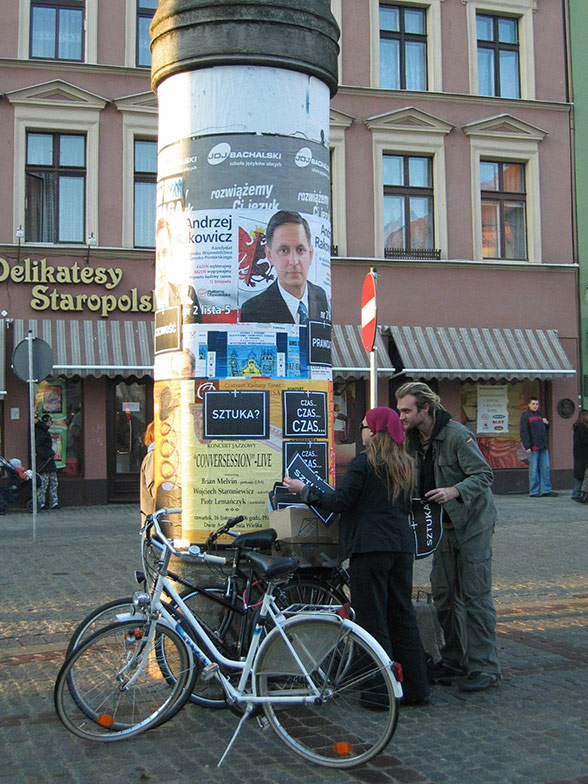 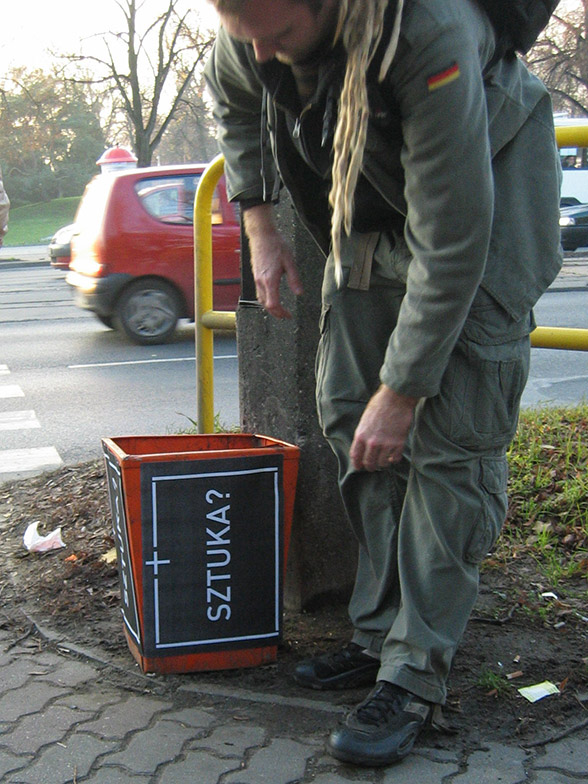 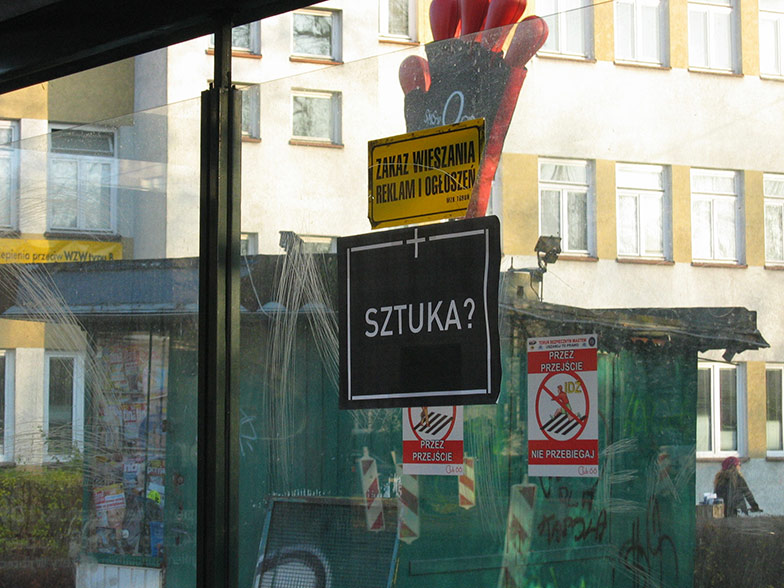 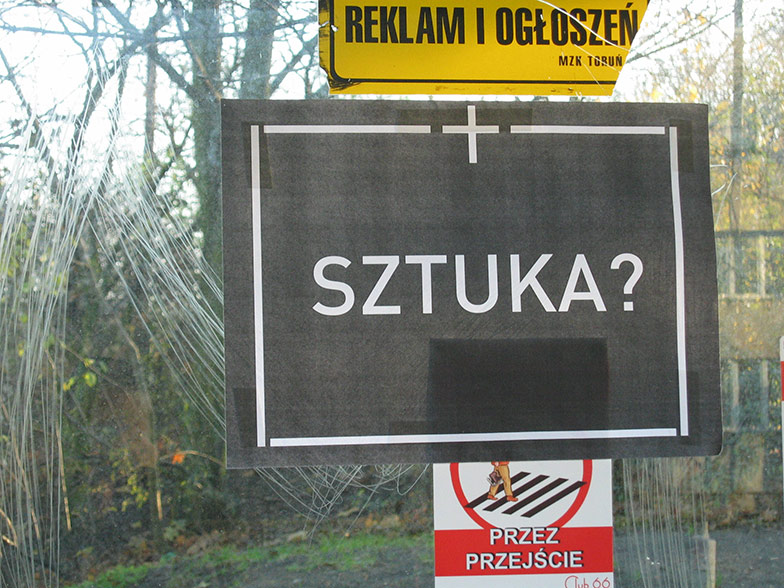 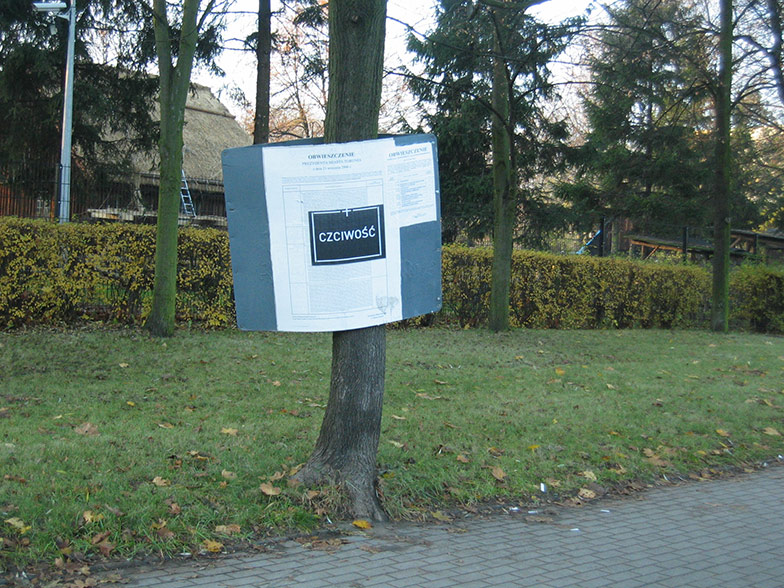 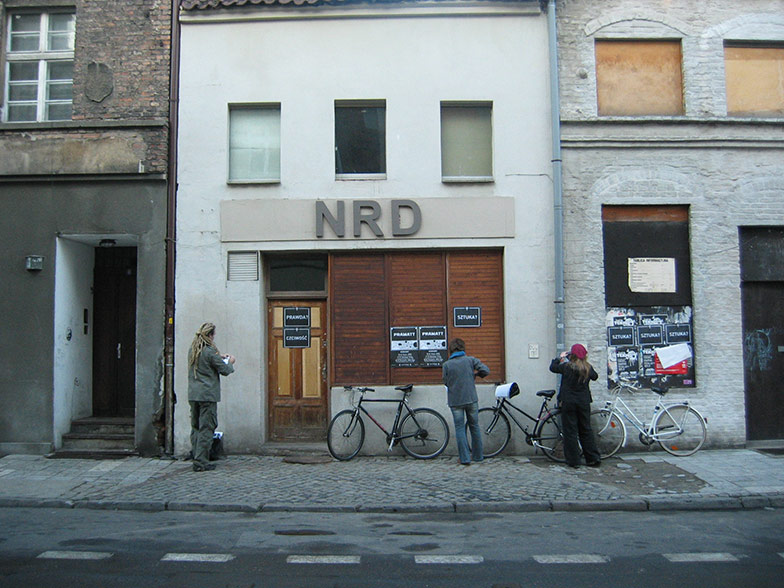 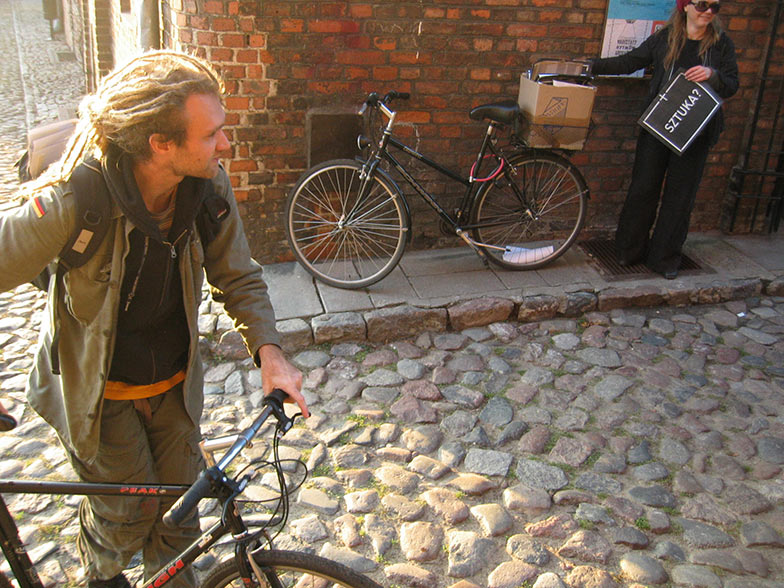 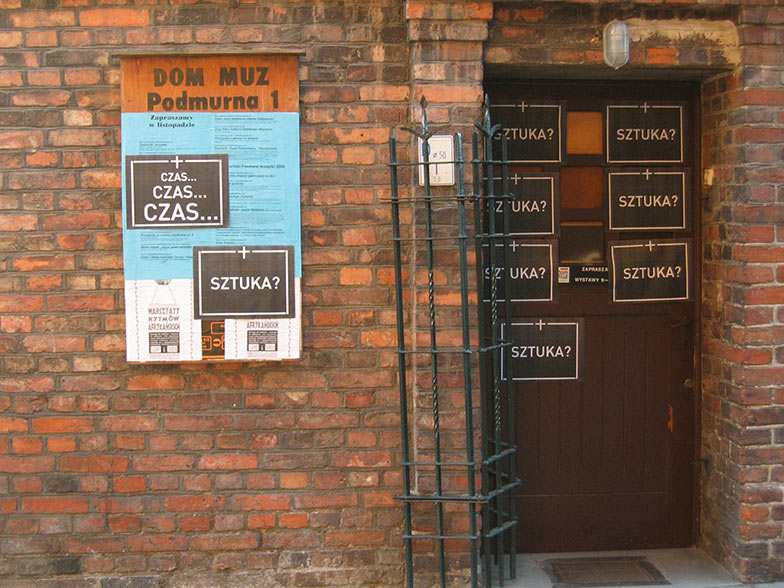 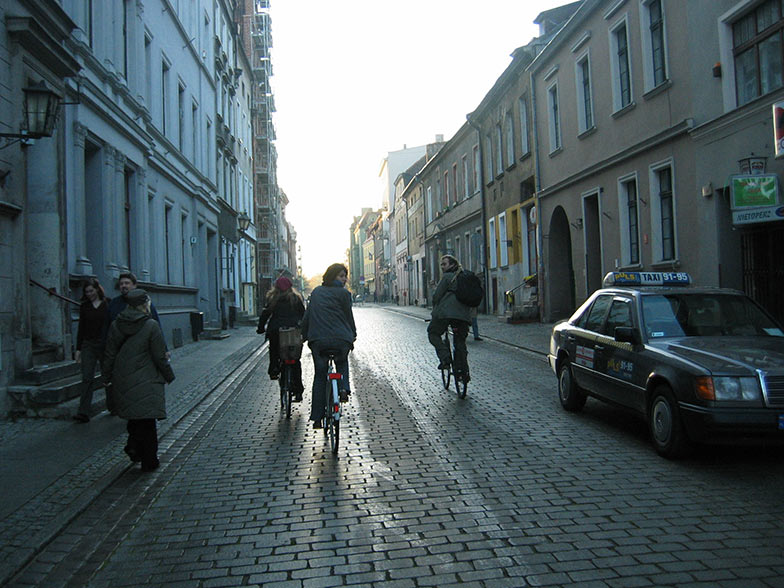 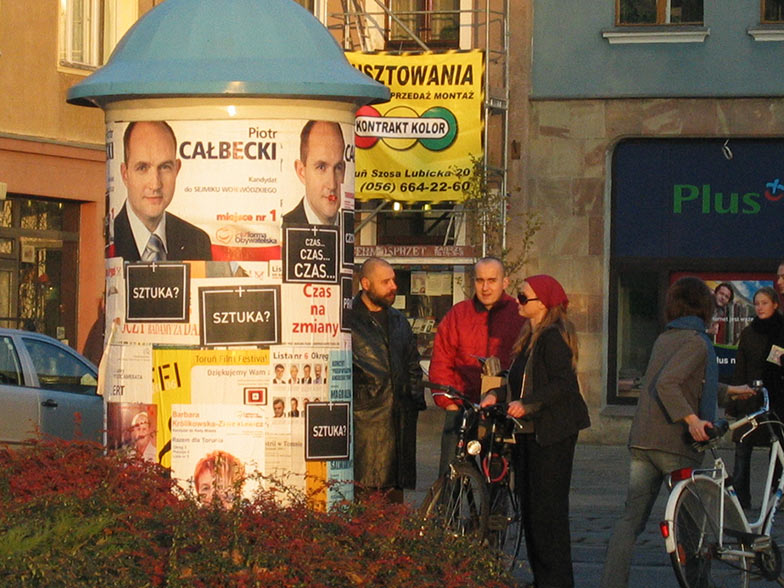 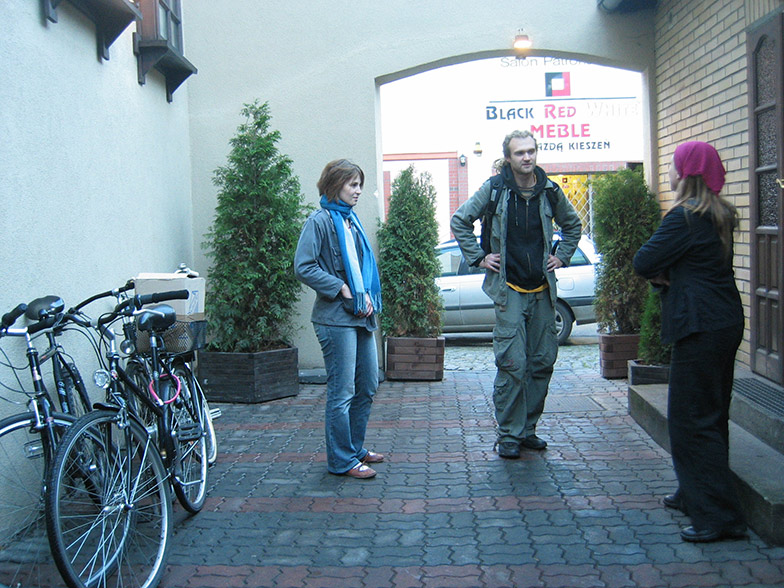